A quick guide to using breakout rooms in Microsoft Teams 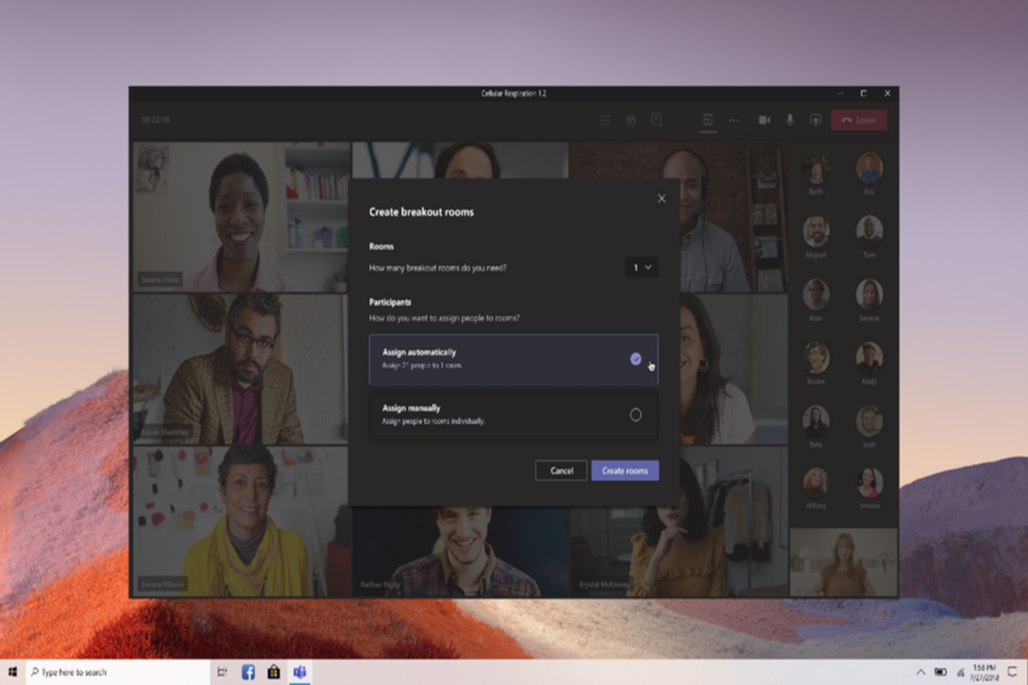 Virtual meetings have become increasingly popular in the last 5 years but pose a fundamental challenge: the more participants that join, the more difficult efficient communication can be. Microsoft Teams has a shiny new addition to help solve this problem; breakout rooms. This handy feature offers users a chance to create more meaningful online communication, by letting organisers split virtual meetings into sub-groups known as breakout rooms.

Breakout rooms are displayed in the right-hand panel of the Teams organiser view, where participants’ names and groups are listed. Each Microsoft Teams meeting can include up to 50 breakout rooms, with various configuration options available.

Organisers can create breakout rooms by simply clicking an icon when in a Teams meeting. Following a brief initial setup, you can then choose the number of groups and whether to manually or automatically assign participants.

Users can join these rooms from desktop, web, or mobile, but it’s worth noting that organisers can only create breakout rooms via the desktop client. Those who attempt to join on multiple devices will also be ferried into the same breakout room to avoid confusion.

There are further tools available to enable the smooth management of meeting attendees. After the set-up, it’s easy to rename, delete, or create rooms, as well as re-assign team members and access additional configuration options.

Meanwhile, announcements provide a quick way to let all rooms know how long there is left in a breakout session, which topics they should be discussing at any given time, or when they should take a break.

Setting an announcement for a breakout room

If a personal touch is required, organisers can jump into a room to provide further instruction or check on how things are going. Once they’re happy with the progress made, a single click is all it takes to bring all participants back to the main meeting room.

When utilised well, breakout rooms can improve a remote working environment many businesses find themselves in at the moment. Meetings can be made more focused and productive and remove the pressure of trying to keep a large virtual audience engaged. Once in breakout rooms, participants can tap into other Teams features as normally; screen sharing or collaborating on documents without running into a “too many chefs” situation.

Breakout rooms offer clear and specific benefits for the education sector. Splitting a classroom into project groups is common but proved difficult to achieve virtually when education went virtual at the beginning of the pandemic in March 2020.

Using ‘Teams for Education’, teachers can place students in or withdraw them from rooms without their input, enabling a quick transition. Once breakout rooms have been set-up, teachers can then hop between the rooms to kick start a discussion, ensure students are on the right track and answer queries. 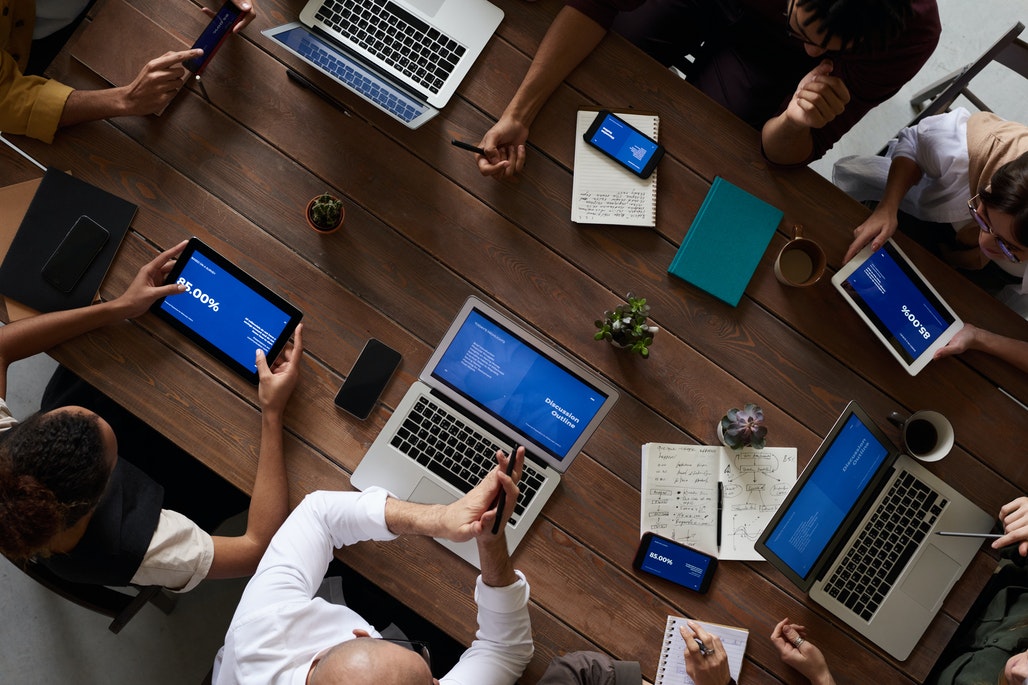 A quick guide to holding a successful Teams Live event

A quick guide to using breakout rooms in Microsoft Teams 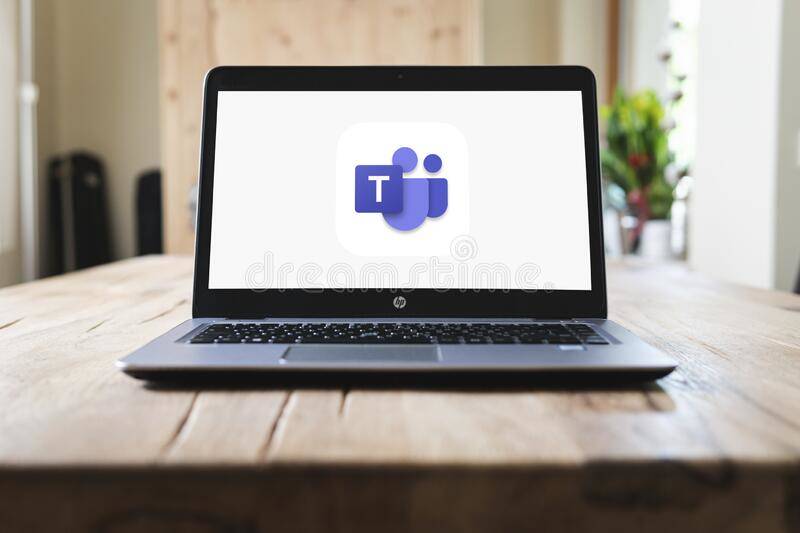